The Vivo Y75 is expected to be launched in India on May 22. 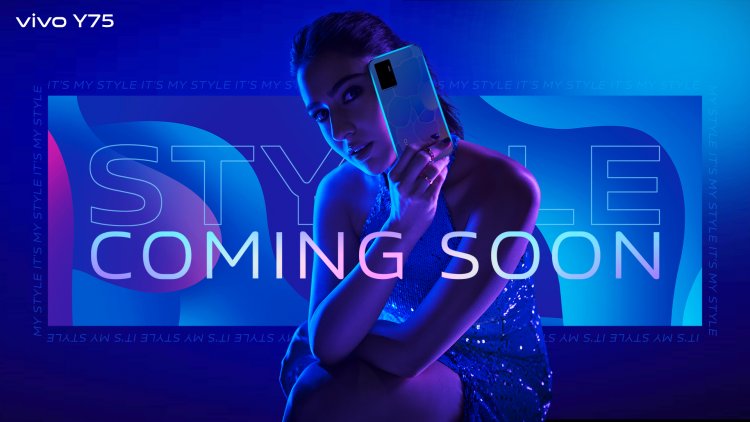 Vivo India appears to be preparing to launch a new Y-series handset in the Indian market, the Vivo Y75. The brand has begun to release teasers for the Vivo Y75 launch. However, the brand has yet to reveal the upcoming launch date. According to reports, the device could be launched in the country on May 22. Tipster Paras Guglani has now revealed the detailed specifications of the upcoming Vivo Y75 4G ahead of its launch.

The upcoming Vivo Y75, according to the leak, will be powered by a MediaTek Helio G96 processor and a 4050mAh battery. The phone will have an AMOLED display and a 50MP camera. Let us examine the device specifications and features in greater detail. 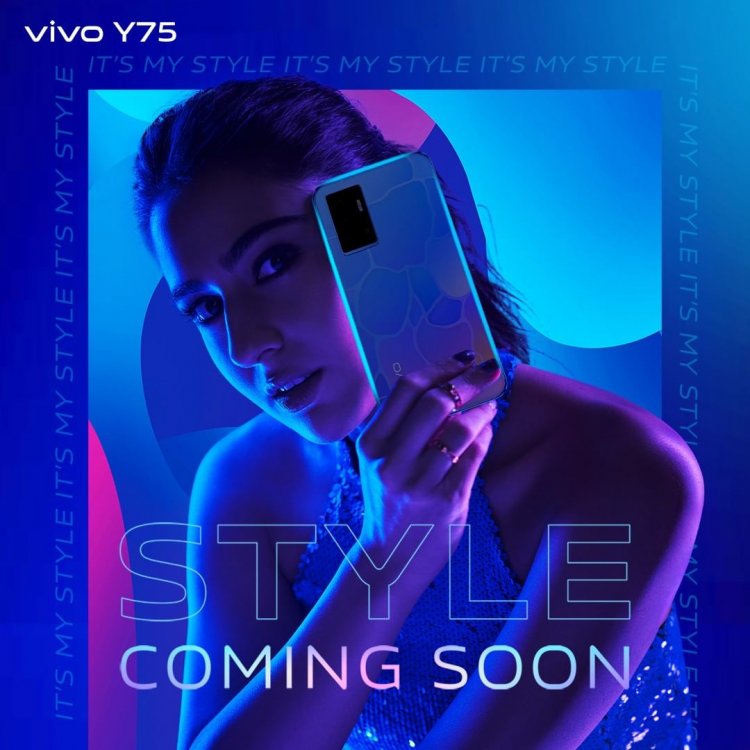 According to the leaked poster, the Vivo Y75 will have a 6.44-inch Full HD+ AMOLED display with an in-display fingerprint scanner.

It will be powered by an octa-core MediaTek Helio G96 processor and a Mali G57 GPU. The phone will be available in an 8GB + 128GB configuration. Users will be able to expand storage up to 1TB by using a micro-SD card slot.

Also Read: Vivo X80 Series will be Officially Launched in India on...

The device will have three rear cameras: a 50MP primary sensor, an 8MP ultra-wide-angle lens, and a 2MP super macro sensor. It will use a 44MP shooter with an f/2.0 aperture for selfies and video calls.

The Vivo Y75 will be powered by a 4050mAh battery and will support 44W FlashCharge fast charging. For charging and data transfers, it will make use of a Type-C port. The device will come preloaded with FunTouchOS 12, which is based on Android 11.

The Vivo Y75 will be available in two colours: Moonlight Shadow and Dancing Waves. The handset will weigh approximately 172 grams and measure approximately 160.87 74.28 7.4mm. It will have a flat frame design.

What are your thoughts on the Vivo Y75? Please let us know in the comments section.

Realme C31 Goes on Sale in India for the First Time Today:... 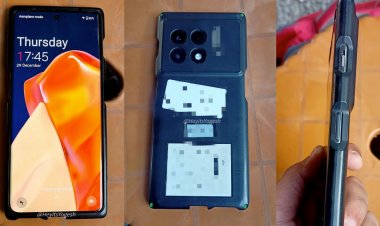 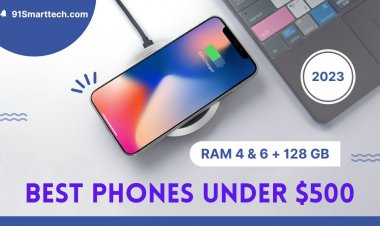 If you're looking for the most powerful flagships, take a look at our list of the... 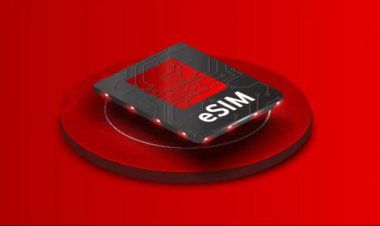 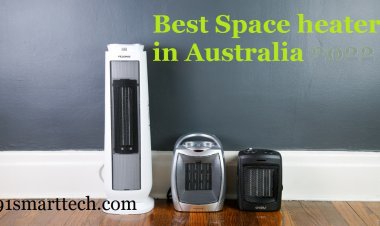 Best Space heaters in Australia 2023: for your houses,...

After months of what seems like endless sunshine, it's easy to forget how cold the... 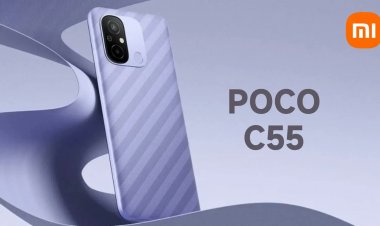 POCO C55 Could be the Rebranded Redmi 12C Which Recently...

Let us take a quick recap of Redmi 12C specifications, features, and price. 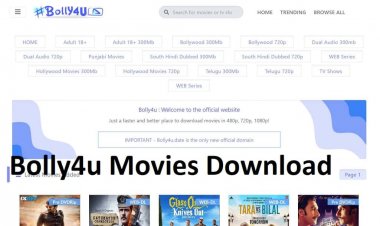 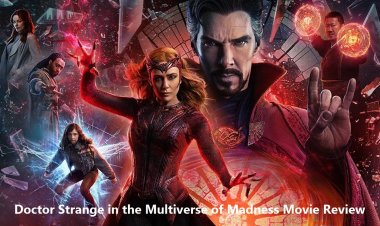 Doctor Strange in the Multiverse of Madness Movie Review,...

Doctor Strange in the Multiverse of Madness Movie Review, Release Date, Everything... 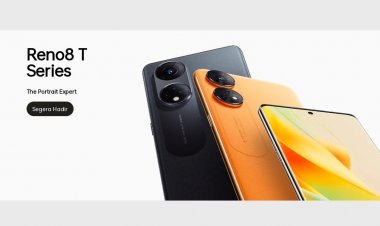 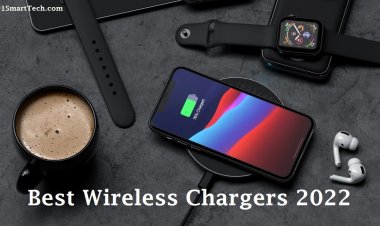 In 2023, the best wireless chargers can help you cut the cord for good. 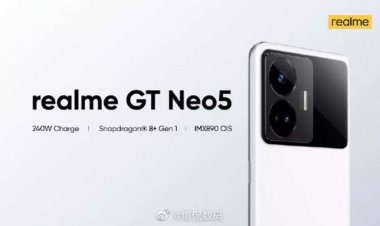 Let's take a look at some more Realme GT Neo 5 series details that have been revealed...